Back to News & Press

Jean Natoli writes about our team 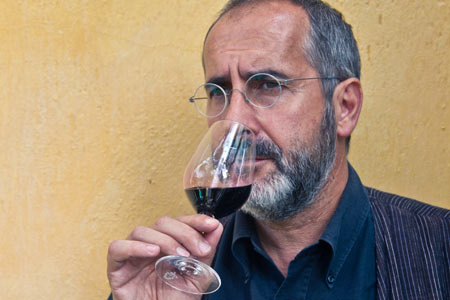 “We could describe the team at Château de Montfrin in the style of Jacques Brel. But much more flattering, obviously … First, there is Jean-René, the one who writes poems on the walls. Who sends you haikus by text. Who names the cuvées as one writes an anthology. Who puts enormous pressure on his team and his partners by the very confidence he places in them. First, there is Benjamin, the one whose broad build allows him to shoulder more of the workload than others, dozens of hectares of vines and olive trees. His rough language is common place and helps in problem solving producing evermore assertive and elegant wines in the cellar. First, there is a team that makes everything look easy. Who understand the specificity of the chateau’s approach and which relays its corporate culture, perhaps even Culture, with a capital C. Montfrin is a piece of civilization. You should note that they are all Firsts among equals. Because in this team, everyone is important. And I’m proud, with my own team, to be a part of it…”

Latest articles in this category 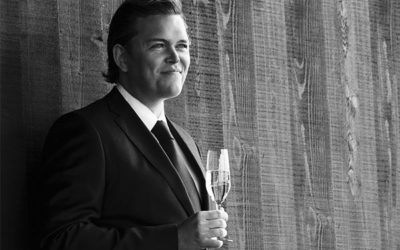